Welcome to the Institute for Theoretical Physics III (Quantum Gravity) 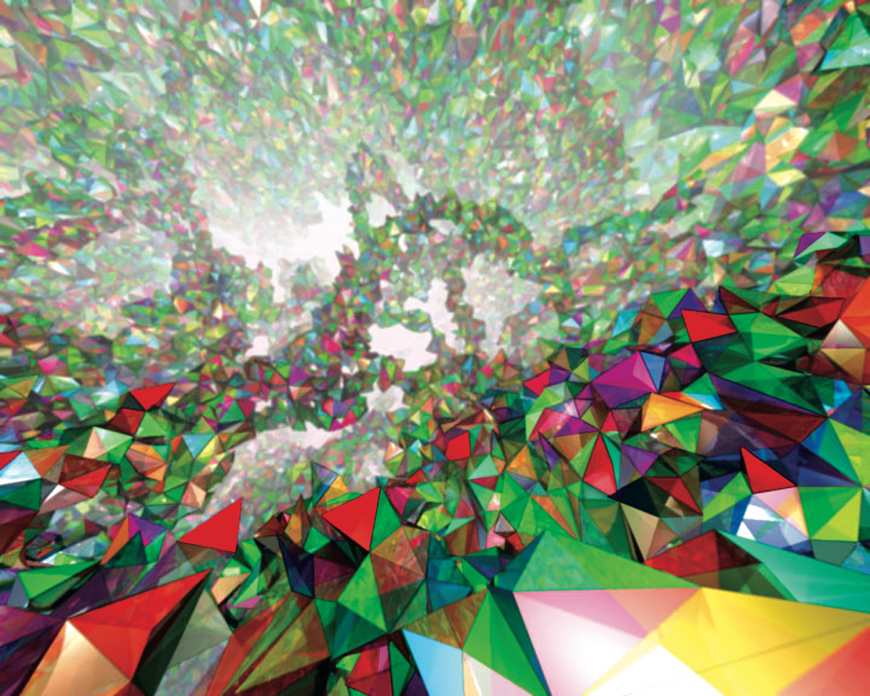 What is Quantum Gravity?

According to our current knowledge, the foundations of physics rest on two guiding principles: General Relativity (GR) and Quantum Theory (QT). GR is Einstein’s theory of the gravitational force while QT is the cornerstone of Quantum Field Theory (QFT), the framework underlying elementary particle physics. QFT describes all known interactions of matter, that is, the electromagnetic, weak and strong force together with all elementary particles, that is, fermions (the charged leptons such as the electron, the neutral leptons such as the electron neutrino, and the quarks, such as up and down quarks which are the building blocks for neutron and proton) and bosons (photon, W-and Z bosons and gluon). Together these particles are embedded into the standard model of all matter. The only interaction that is not described by QT today is the gravitational interaction. We refer the reader to the Research page, in order to understand why this is an important problem of foundational physics, why a combined theory of GR and QT, called Quantum Gravity (QG), is necessary, why such a synthesis is a challenge for theoretical and mathematical physics and how QG connects with the most interesting questions and puzzles of contemporary high precision experimental cosmology and astrophysics.

The Institute for Theoretical Physics III is a research group at the Friedrich-Alexander-University Erlangen-Nuremberg with focus on Quantum Gravity. The Institute is part of the ECAP, the Erlangen Centre for Astroparticle Physics.

Our research focuses on the following main topics:

Conference on diversity in physics

In October 2022 the three day conference "DIPHER22 - Diversity in physics for the diversity of physics" took place at the FAU. The conference was jointly organised by FAU, Max Planck institute for the science of light, TRR306 QuCoLiMa, eRO-Step, EAM Graduate school and Elitenetzwerk Bayern. Several ... 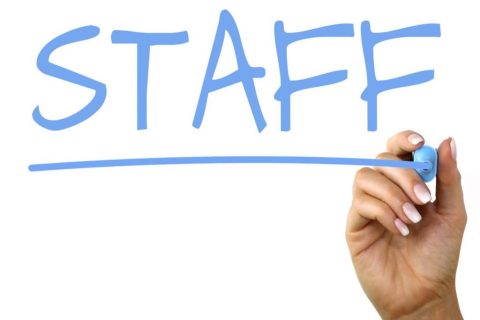